In practice, surface density estimation is achieved by taking IUR sections through the object of interest, \(M\), and superimposing an IUR test system of lines onto each section. Subsequently, surface area may be calculated by multiplying the estimate of surface density by the reference volume, which may be obtained using the Cavalieri method. 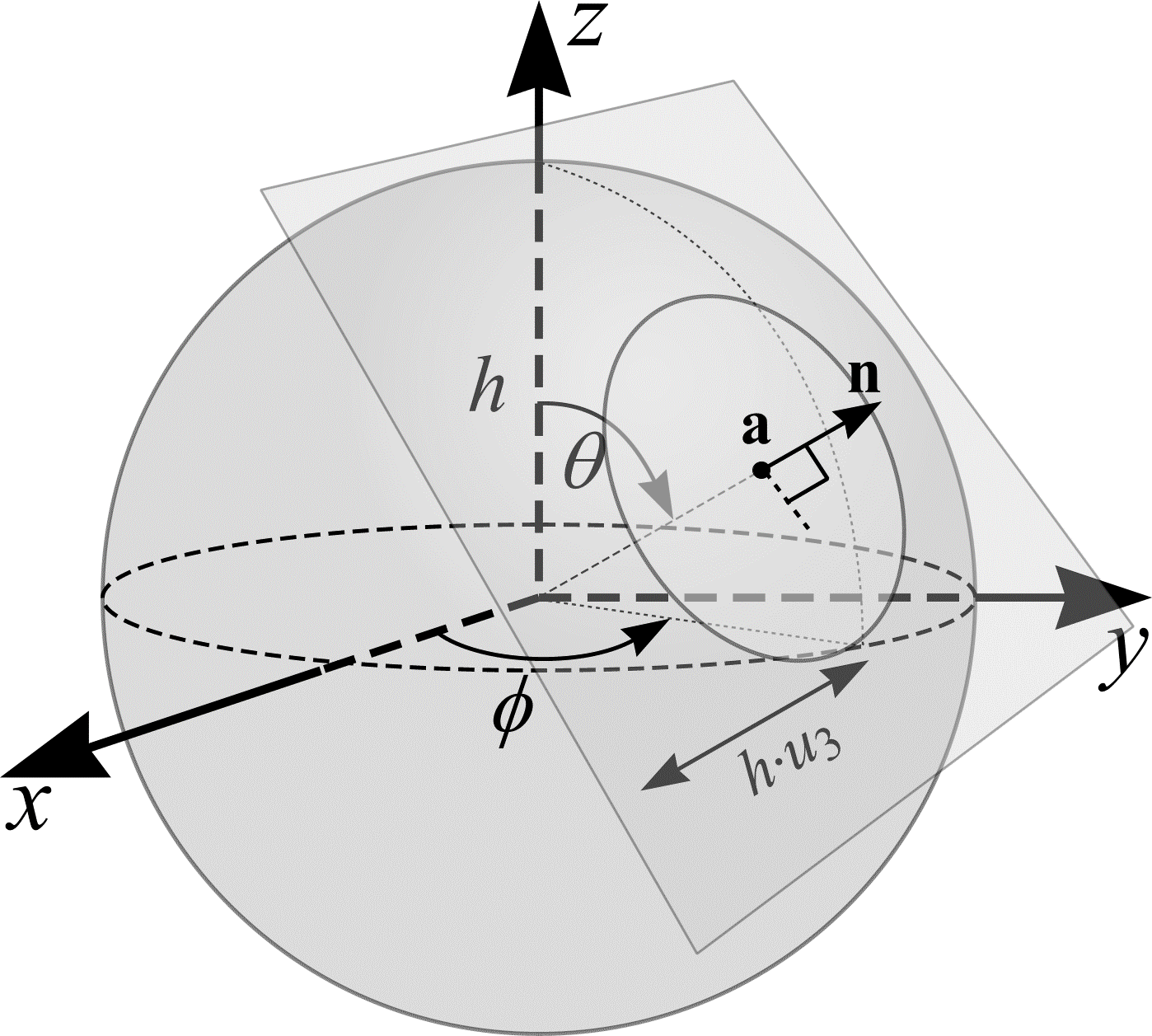 Figure 18: The construction of an IUR section.

Test systems of parallel and orthogonal lines are made up of test line elements that may be rearranged into any arbitrary curve shape whose mean length per unit area, \(l/a\), is known. Therefore, an alternative method is to overlay UR test systems of rolling circles (similar to that shown in Figure 13) on IUR sections through \(M\) and count intersections between the profile of \(M\) and the rolling circles. An estimate of the length, \(L\), of test line falling within \(M\) is obtained by counting points falling within \(M\) that are placed at quarter circle \((\pi r/2)\) intervals along each rolling circle.